The reason that not wanting is just as good as having is, of course, that both when we have something and when we don't want that thing we don't need that something. In both cases we are in a state (in regard to that thing) where we don't feel that our life is incomplete due to not having that thing.

However, simply being in a state of "not having" does not equal being content, happy, wise. A person who does not have something is not content if that person is in a state of wanting what he or she hasn't got. To be content, happy, wise is to fully understand that we always already have all we need for happiness in ourselves. A stoic does not want food, health, wealth etc. Wanting something is to desire  that thing - which is to suffer from the false belief that the thing is question is a necessary condition for happiness. A Stoic knows that the only thing which is necessary for happiness is wisdom. Thus, a wise Stoic will never fall into a state of wanting anything. He or she will only wish for things - with "wish" being defined as a "rational striving" for things worth striving for. Which means that the Stoic will wish to have those things but will be perfectly fine without them.

It is words like the ones above that make some people sneer that it is easy for a rich man like Seneca to say something like this and that the goal of this kind of philosophy must be to keep poor people from complaining. This critique misses the point in a very fundamental way. Seneca would claim that rich people in particular are tormented by always being in a state of wanting something that they haven't got - and as long as they are in that condition they are not rich no matter how much money they own. Money never made anyone rich, as Seneca says. An essential part of happiness is to be satisfied with what we have - and the only reliable way to reach that state is to stop wanting anything. 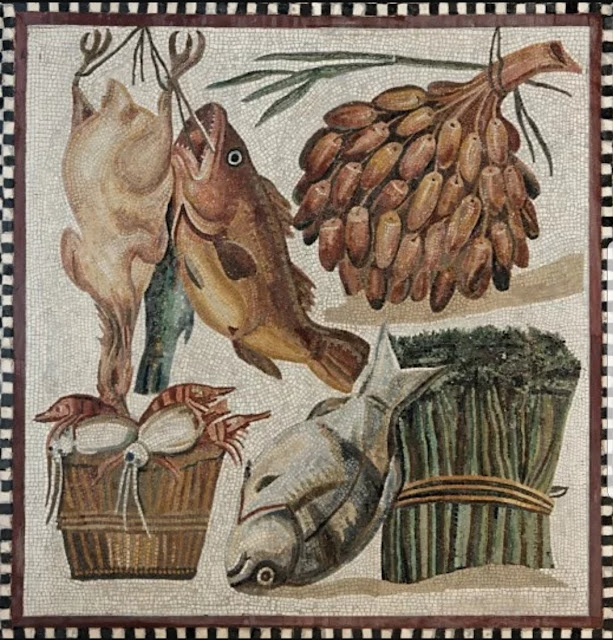 January 10, 2019
According to popular opinion both in ancient Greece and today, happiness requires things such as wealth, good health, good looks, friends, family and good reputation. In Plato's dialogue Euthydemus Socrates challenges those beliefs by claiming that none of those things are good, if they are not used wisely. In fact, Socrates claims that a person who has wisdom doesn't need any of those things at all since he or she can turn any situation into something beneficial for him- or herself. "If wisdom is present, the one for whom it is present has no need of good fortune". - Socrates in Euthydemus, 279E In other words, Socrates claims that wisdom is a sufficient requirement for happiness (and a necessary requirement too, of course). Aristotle famously challenges that claim. But what exactly does he say? Let's have a look. "we suppose happiness is enduring and definitely not prone to fluctuate, but the same person’s fortunes often turn to and fro. For clearly
7 comments
Read more