December 20, 2018
- He probably had his elder brother, Gallio, with him in exile on Corsica and they probably returned to Rome together when Seneca was called back. Gallio became proconsul of the newly constituted senatorial province of Achaea under Claudius and the emperor referred to him as his friend. During Gallio's time in Achaea some Jews came to him with a guy called Paul who they said were causing trouble...

- He was probably not wealthy at all during the eight years on Corsica but relied on the allowance granted to exiles. He made fun of that allowance and described it as quite big when he tried to convince his mother that everything was fine on Corsica - but it probably wasn't. 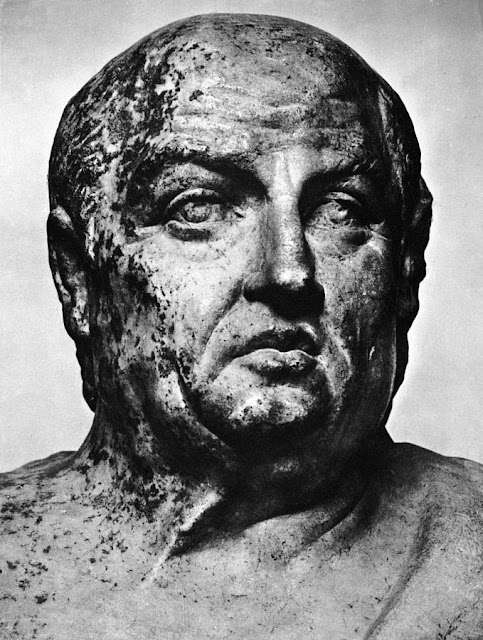